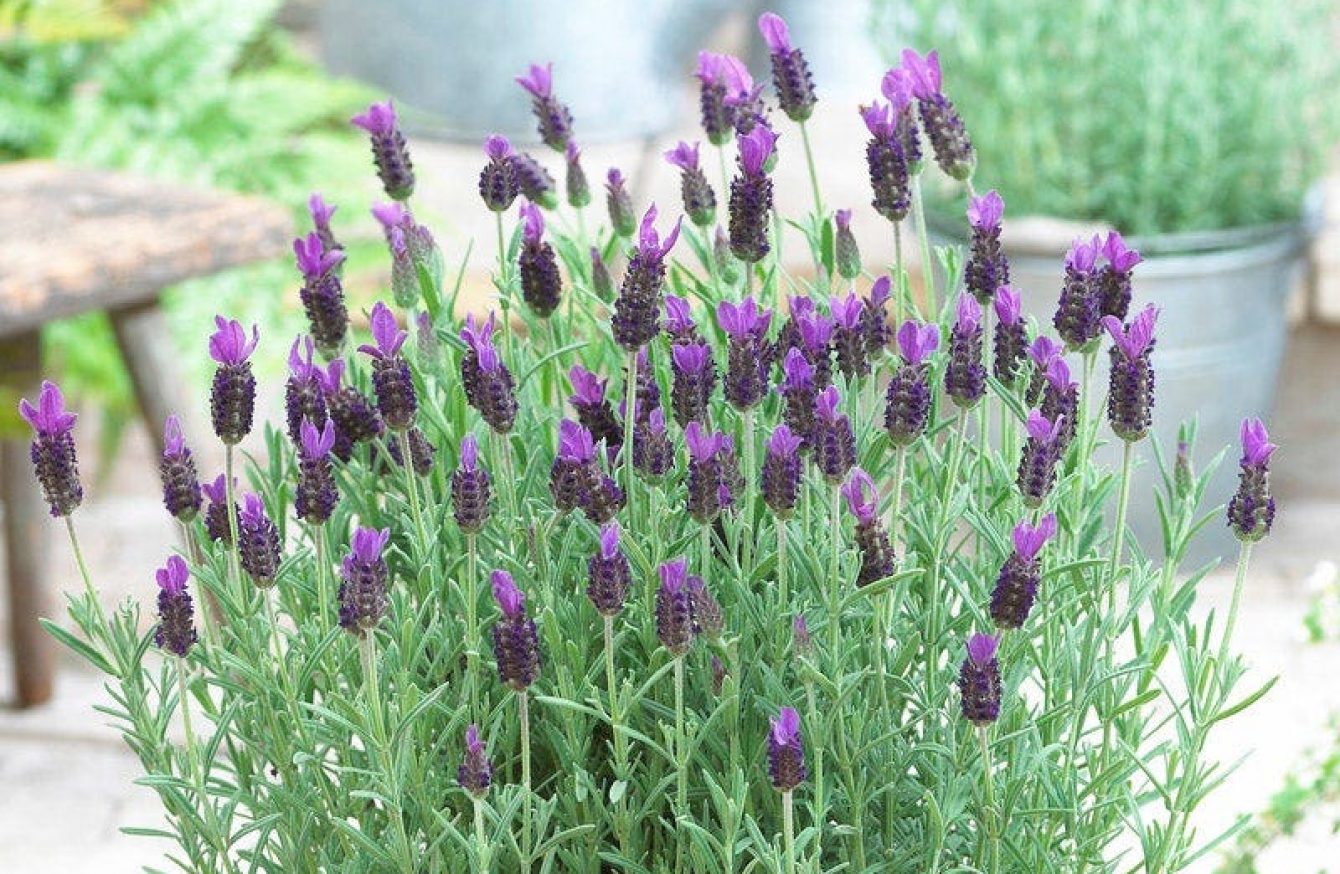 In vivo studies have demonstrated blueberry (Cyanococcus spp., Ericaceae) fruit has beneficial effects on brain aging. Preclinical evidence shows that anthocyanins and other polyphenols have antioxidant, anti-inflammatory and potential neurodegenerative properties which may improve brain cognition and function. The purpose of this randomized, double-blind, placebo-controlled study was to evaluate the effect of blueberry consumption on mobility and cognition in healthy older adults.

“Participants consumed 12 g of either a lyophilized, standardized blend of Tifblue blueberry, sourced from a single batch of fruit or a color-matched, isocaloric, blueberry-flavored placebo powder, twice daily, for 90 days (24 g/day, equivalent to 1 cup of fresh blueberries).” The blueberry powder provided around 19.2 mg/g anthocyanins and about 36 mg/g of phenolics per day. It is noteworthy that authors did not indicate the actual species name in the article; however, an online search showed that the Latin name is Vaccinium virgatum ‘Tifblue’. Participants stored the powders in their home refrigerator and mixed it with water to create a beverage consumed with breakfast and dinner. Participants were instructed to avoid eating berry fruit and products made from or containing berry fruit for the duration of the study. Otherwise, their usual diet was to be maintained. Usual diet over the past 12 months was assessed with the National Cancer Institute’s Diet History Questionnaire II (DHQ-II). Participants also completed a supplemental questionnaire on berry consumption. Physical activity was assessed with a modified version of the Paffenbarger physical activity questionnaire (PAQ). Technology use was assessed using a computer/treadmill proficiency (PROF) questionnaire. Participants also completed a fall history, and fear of falling was measured with the Falls Efficacy Scale-International (FES-I). Cognition was assessed with a task-switching test. Executive function and psychomotor speed were measured using the trail-making test. Long-term memory was assessed using the California Verbal Learning Test, 2nd edition (CVLT-II). Short-term memory was determined using the digit span task. Spatial cognition was measured using a virtual version of the Morris Water Maze. Attention was measured using the Attention Network Task. The mood was assessed using the Geriatric Depression Scale, and the Profile of Mood States (POMS). Mobility was assessed using dynamic stance and gait analysis. Gait analysis was performed using the Zebris treadmill system. The aforementioned assessments were conducted at Visit 1 (enrollment), Visit 2 (Day 0, one week after Visit 1), Visit 3 (Day 45), and Visit 4 (Day 90). Compliance and tolerance were assessed via weekly telephone calls.

Overall, all measures improved over time (i.e., practice effect) in both groups. On the switch trial, the blueberry group had a significantly greater reduction in errors than the control group (P = 0.033). On the California Verbal Learning Test, the blueberry group made significantly fewer repetition errors than the placebo group (P = 0.031). At study end, there were no significant differences between groups on the following measures: reaction time, the latency on the trail-making test, digit span, CVLT, acquisition or probe test performance on the Morris Water Maze, attention, Geriatric Depression Scale, POMS, postural sway, gait parameters, and fear of falling.

The authors conclude “three months of dietarily achievable intervention with blueberry resulted in reduced repetition errors during word list recall and increased accuracy during task switching among healthy older adults. However, improvements in motor control or other cognitive domains were not observed.” The improvements in cognition occurred with some of the most challenging tests. This indicates that blueberry may protect against the earliest changes in cognition. It should be noted this study population did not have memory concerns or gait disturbances, so blueberry consumption may have a different effect on adults with memory decline or gait disturbances. The authors report no conflict of interest. The study was funded by the U.S. Department of Agriculture, U.S. Highbush Blueberry Council, Tufts University.