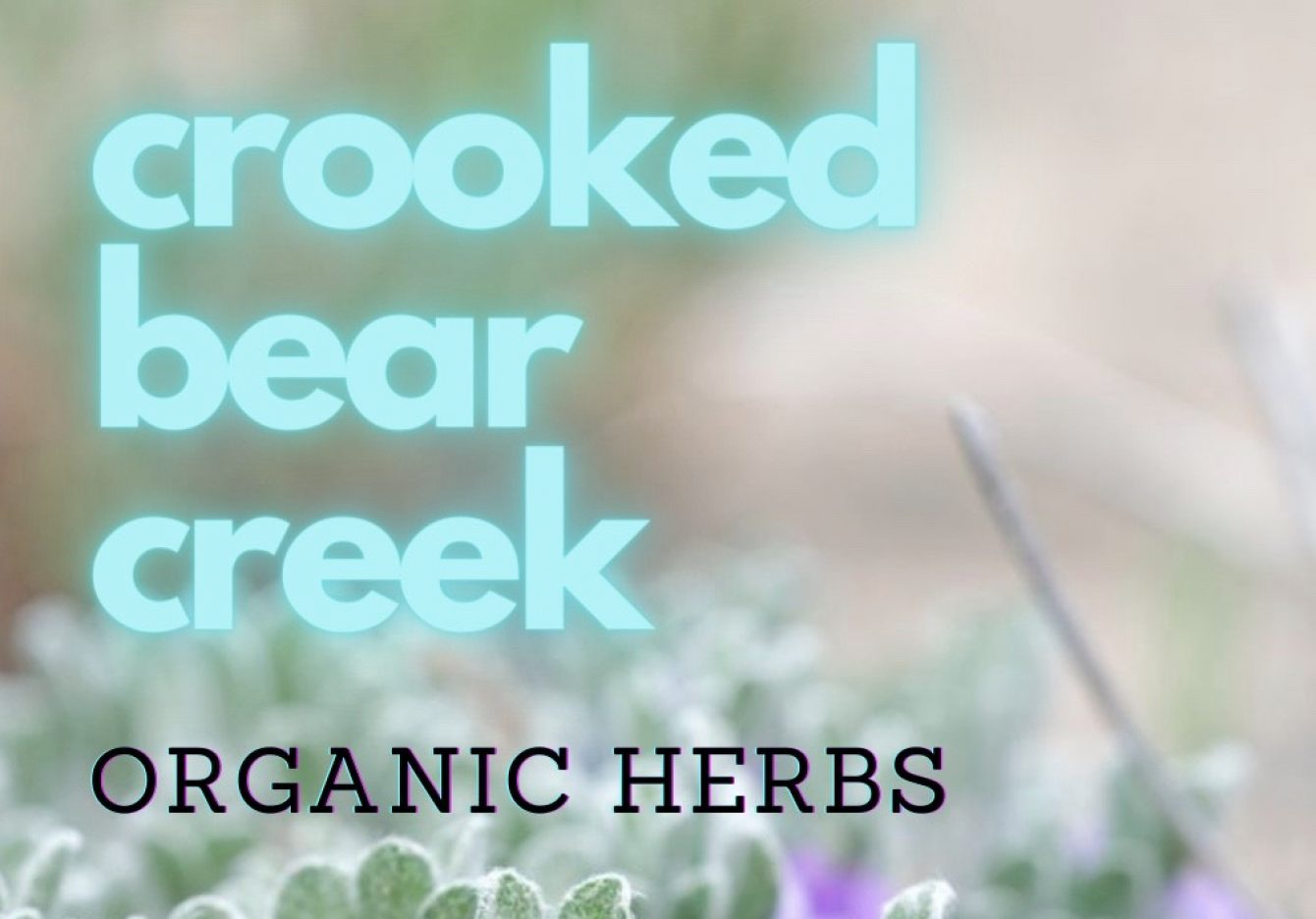 Obsessive-compulsive disorder (OCD), characterized by stressful, repetitive, and intrusive thoughts or obsessions followed by actions or compulsions, is thought to be linked to a defect in the serotonergic system. A common treatment is the use of selective serotonin reuptake inhibitors (SSRIs), but they are considered only mildly effective, with 40-60% of patients failing to respond. In Ayurvedic herbal medicine, ashwagandha (Withania somnifera, Solanaceae) is considered to be a rejuvenating and revitalizing herb. Its roots, which are used to enhance mental and physical health, have anxiolytic and antidepressant properties due to the presence of bioactive glycowithanolides, and the alkaloids withanine and somniferine are used for nervous disorders. Animal studies also have shown it to enhance serotonergic transmission. The goal of this randomized, double-blind, placebo-controlled trial was to verify the efficacy of ashwagandha root extract as an adjunct therapy to treat the symptoms of OCD.

Ashwagandha roots were collected from Saravan in the “Sistan Va Baluchestan” Province in Iran in August 2013. The extract was prepared at the pharmacy lab at the Faculty of Pharmacy at Mashhad University of Medical Sciences, Iran. The roots were dried and powdered and then percolated with 70% ethanol. The resulting extract was then evaporated under pressure and freeze-dried to yield a fine powder and 250-mg capsules were filled with a mixture of powdered extract (30 mg) and lactose for the treatment group or lactose only for the placebo group.

The study was conducted between March 2015 and September 2015 at the Mashhad University of Medical Sciences. Thirty patients met the following inclusion criteria and were enrolled in the study: diagnosis of OCD according to the Diagnostic and Statistical Manual of Mental Disorders, Fourth Edition, Text Revision, and adequate treatment with SSRIs. Patients were randomly assigned to the treatment (n=15; 1 male and 14 females) or placebo (n=15; 2 males and 13 females) group. The treatment regimen was 4 capsules daily; however, to avoid adverse gastrointestinal effects, the patients were instructed to take 1 capsule daily and to then increase the dosage by 1 capsule every 4 days. At the end of 6 weeks, the treatment was decreased in the same manner.

The severity of OCD symptoms was assessed in all patients using the Yale-Brown Obsessive Compulsive Scale (Y-BOCS) symptom checklist, a 10-item scale ranging from 0 (no symptoms) to 40 (extreme symptoms), and was completed for each patient at baseline and after 6 weeks of study intervention.

According to the authors, this study is the first attempt to investigate the effect of ashwagandha root extract in patients with OCD. Acknowledged limitations include the study’s short duration and the lack of a phytochemical analysis of the extract, which could have helped identify the active ingredients responsible for the observed beneficial effects. In addition, because only a single dose of the extract was used, they were unable to determine if the observed anti-obsessive effects were dose-dependent.

The authors conclude that “W. somnifera extract may be beneficial as a safe and effective adjunct to SSRIs in the treatment of OCD.”